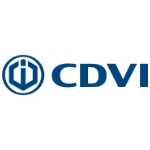 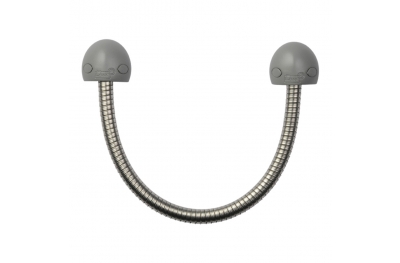 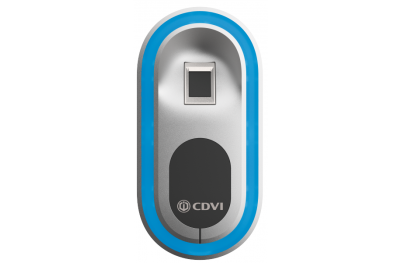 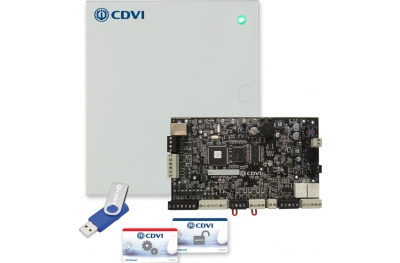 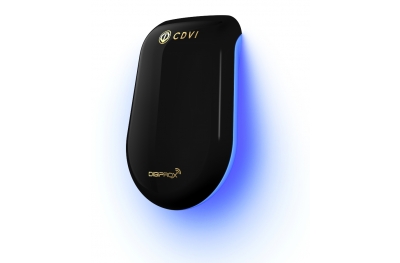 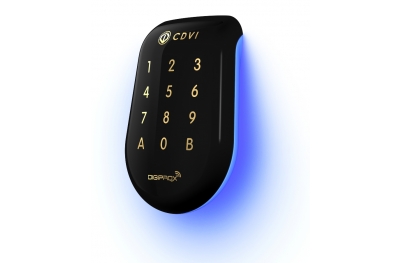 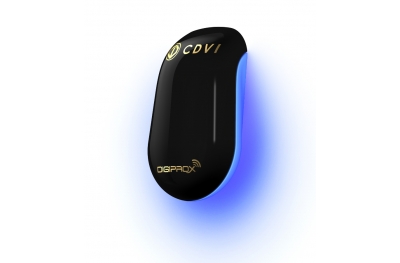 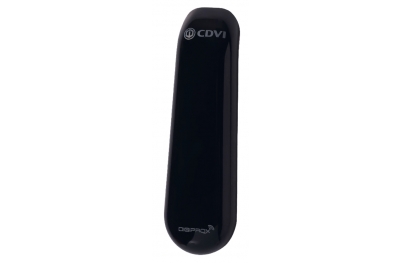 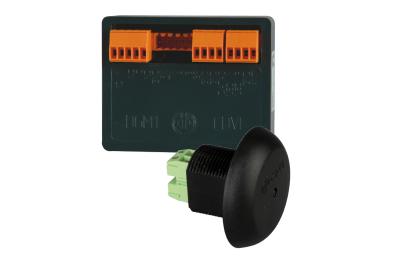 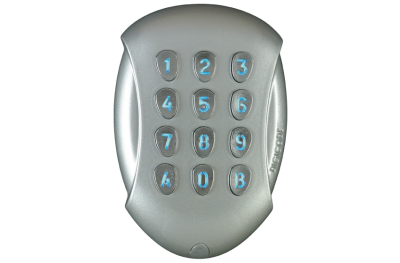 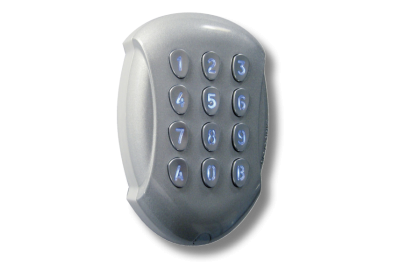 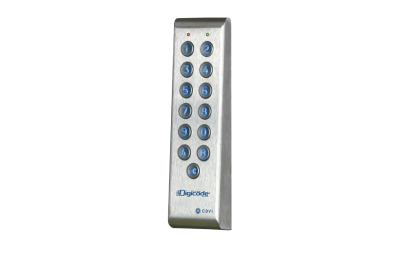 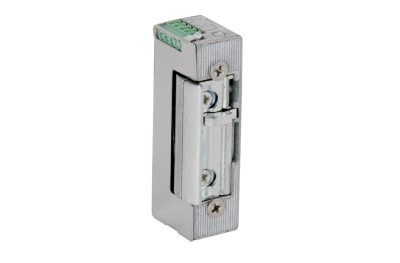 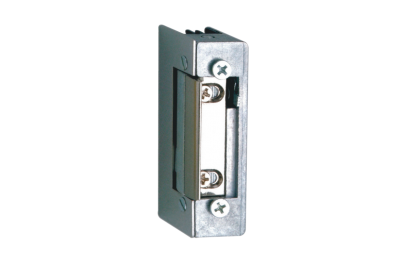 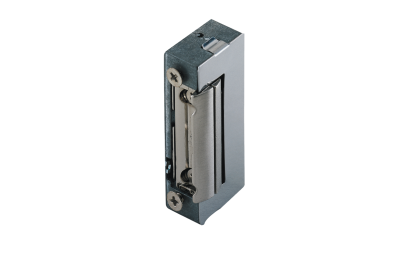 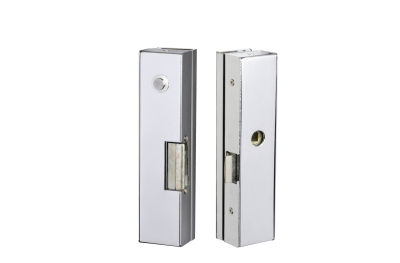 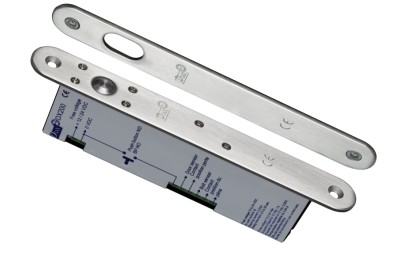 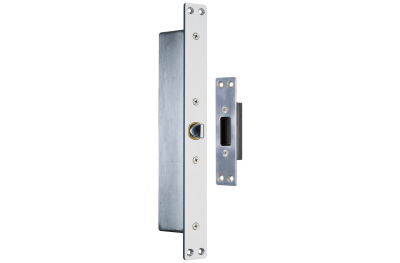 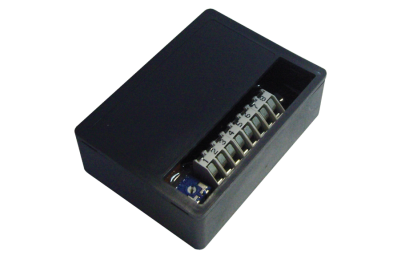 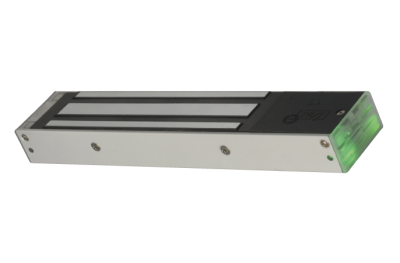 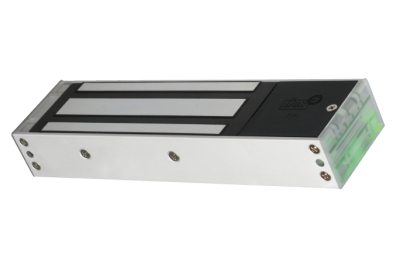 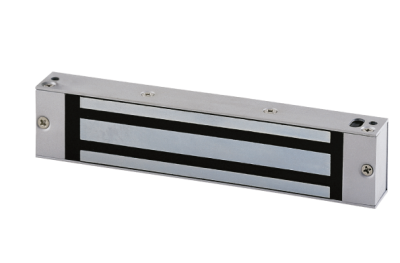 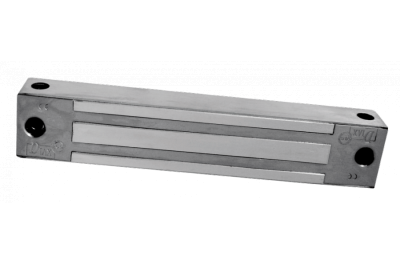 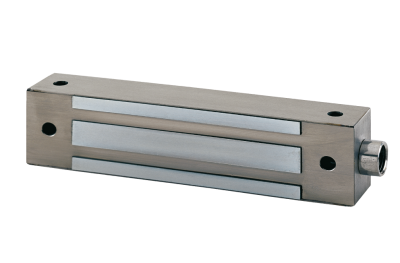 £ 167,15 £ 303,91
Creator of electronic access solutions
A French SME with international influence, a manufacturer of solutions for access control and locking systems since 1985, CDVI Group maintains market leadership, innovation and cutting-edge design under the guidance of founder and CEO David Benhammou. Since its creation, the company has showed continued growth, and currently employs 250 international employees, a dozen sales offices worldwide and generates more than forty million euros in turnover.

Solutions for access control and locking systems
CDVI Italia was founded in 2001 as a subsidiary of the CDVI Group of Intruder and Security Access Control Manufacturers. Today it operates throughout the national territory. In these years of presence in the territory has acquired over 4500 customers. CDVI Group is among the top 50 companies worldwide for the production and design of systems aimed at security.

The headquarters of Borgo Ticino
The new headquarters in Italy covers an area of ​​over 1000 square meters, with offices and warehouse to serve its distribution network rooted in the national territory, offering products and systems of high technical and innovative quality.

A look at the French Holding CDVI Group
CDVI Italia was founded in April 2001 and is linked to the French Holding CDVI Group, present on the international market since 1985. This French company with an important international reputation was created by David Benhammou. CDVI Group today affirms its leadership through innovation and design. Since its inception, the company has continued to grow in a competitive global market. Today it has an international workforce of over 250 employees, a dozen sales branches around the world and generates over € 40 million in annual turnover.

Want more about the world of CDVI solutions? You can visit the official website:
www.cdvi.it